It’s been a rough few days since the funeral but we have had some lovely and poignant moments with the family at home in Cirencester. One of these was last Saturday.

Edward’s beloved Uncle Tom and girlfriend Naomi (who Edward insisted on calling ‘Benomi’) bought some balloons for Alice and Arthur to release into the sky with messages of love for their much missed brother. We all walked through Cirencester Park to a favourite spot and gathered together before letting them go. We watched them for ages with tears in our eyes as they drifted up and away. It was a beautiful sight on a beautiful day for a beautiful boy.

We have also visited the church regularly to see Edward’s funeral flowers which now have pride of place in one of the side chapels. We go in, light a candle and think about him. It is a very calming and comforting thing to do for all of us. 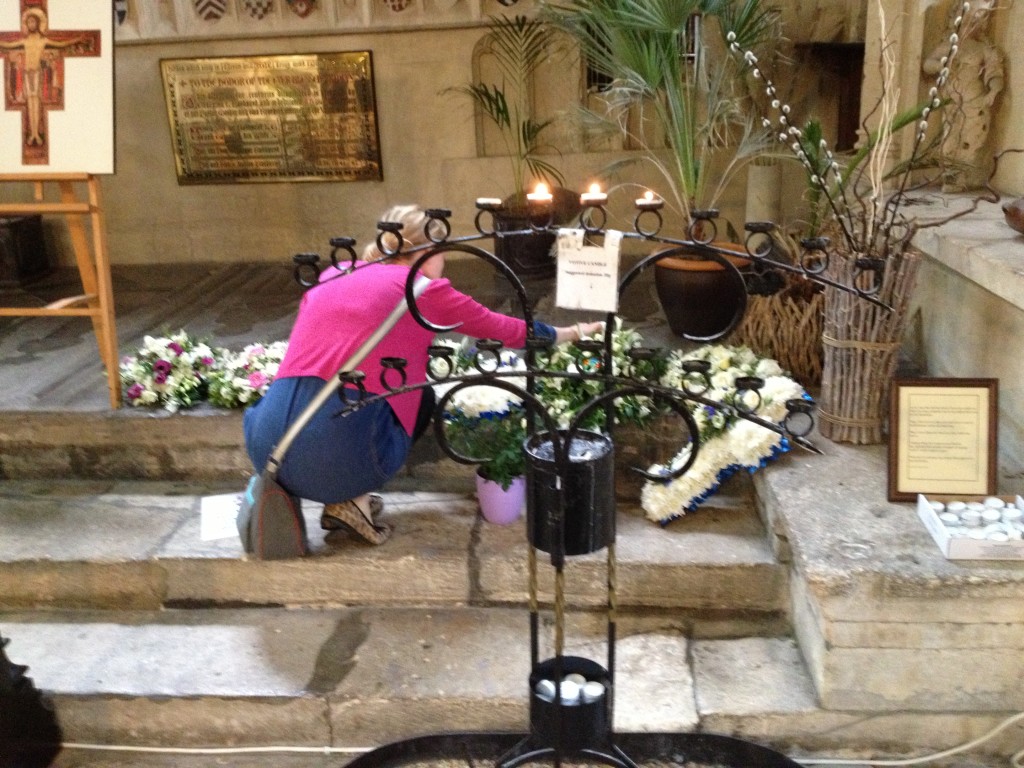 Clare tends to Edward’s flowers in the side chapel

Alice and Arthur have been superstars. Telling them that awful morning that Edward had died was one of the hardest things we will ever do. The four of us cried together and held each other tight. Arthur let out a cry of such anguish that lasted for several minutes and will live with us forever but he registered the enormity and finality of losing his twin almost instantly. We’re told that this was the best thing that could have happened. Alice, who always knew that her brother had a very serious heart condition and might not come home, has been incredibly brave throughout but is clearly finding bed time in particular very hard without him. We all are.

We talk about Edward all the time and encourage it. He was, is and always will be part of our family. We are so, so proud of him.

9 thoughts on “Balloons and Flowers”